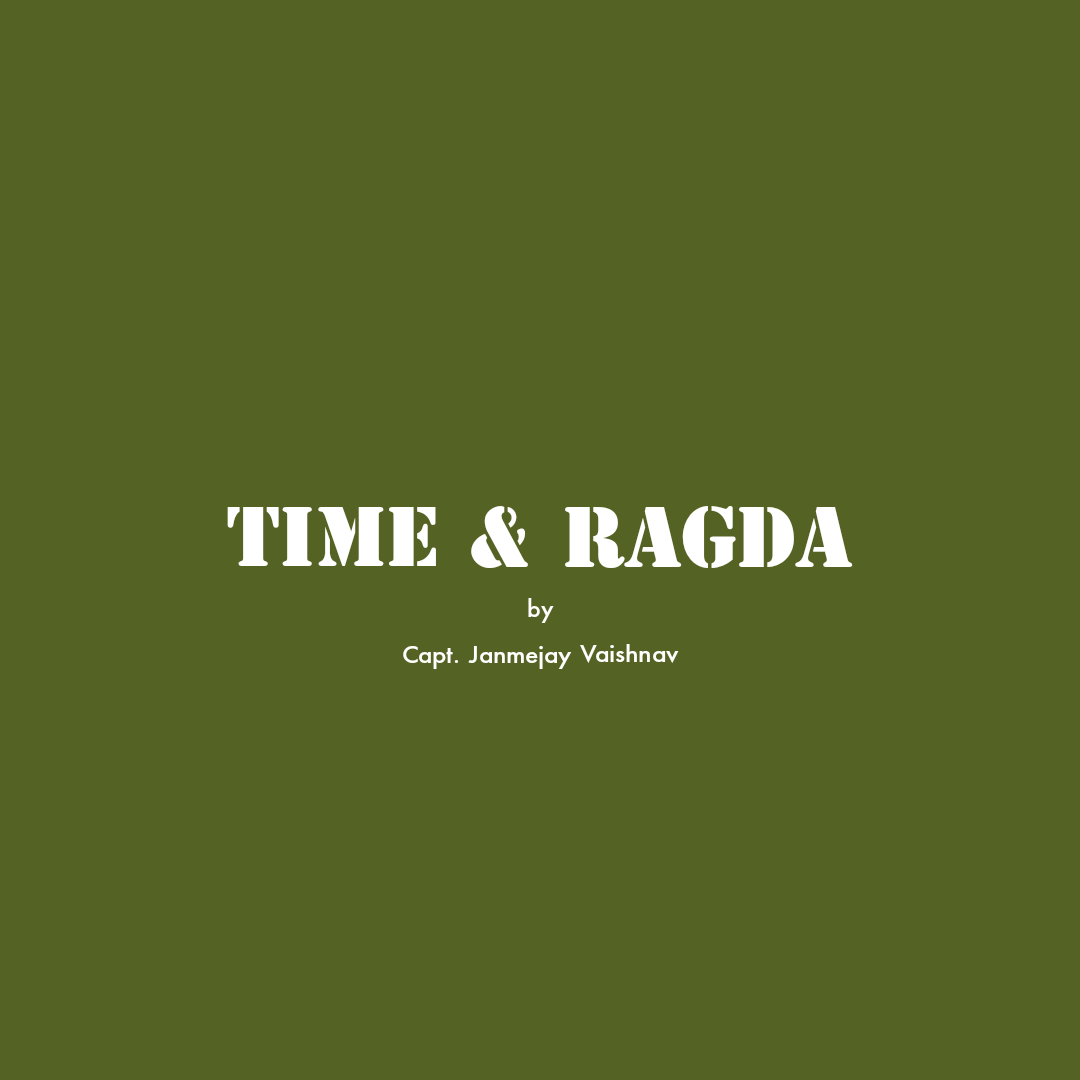 On one particular day, we had Obstacles followed by Drill in the pre-breakfast period. So dummy rifles, SLRs were drawn from the ‘Kot’ early morning. After Obstacles, we dashed to the barracks to change from dungarees into spick and span drill uniforms and dashed to the Drill Square.

After our BUO gave the report, our instructor Capt. B K Punwar (we used to call him “Pony”) asked, “What time is the parade supposed to start?” The BUO said, “0900, sir.” Pony asked what time it was, and the BUO said “0900, sir”. Then Pony said, “ You are 5 minutes late. You are expected to report at 0855. So today I will teach you what it is to be late. No bloody Pistol Firing today.”

And then followed two and a half hours of “Ragda”! It started raining, but the “Ragda” continued. Pony stood in the rain, giving us merry hell!

I have never been late in life after that day, even during my tenure in the Corporate Sector!