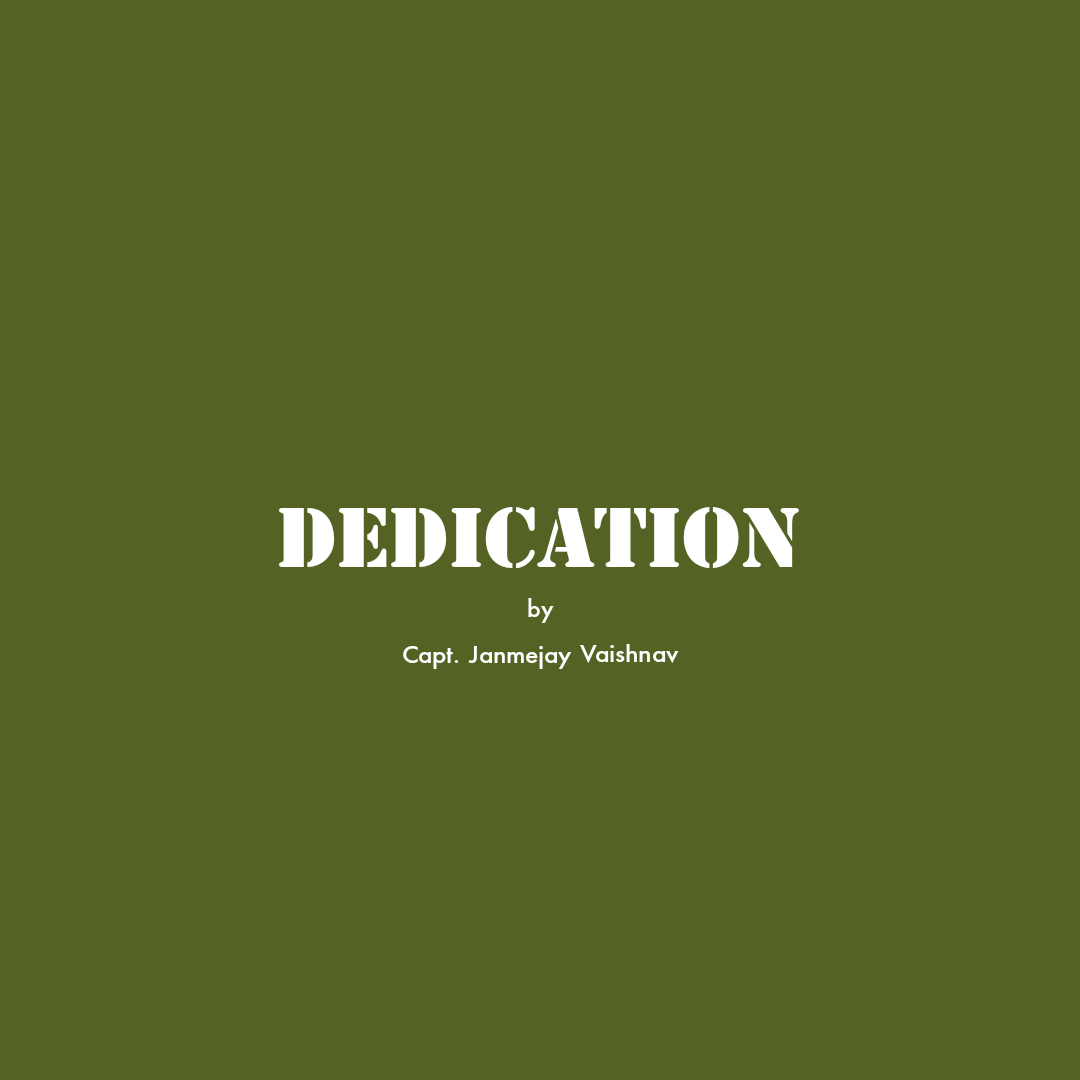 When I was posted out from my unit at Leh, I had all my personal belongings to take along; the usual trunk, bedding roll etc. (I am sure we all remember the paraphernalia we had to take along on transfers those days!)

Just a week before I was to move out, Ramchandar – my Batman, a simple down to earth Jat had proceeded on leave to his village near Ambala.

When I got off the 3 Ton transport provided by the Transit Camp after flying down (courtesy IAF) at around 1100 hours with all my stuff at the ISBT Chandigadh, who do I find? Ramchandar! He was waiting for me since morning. He had asked me about the date I was moving out before he proceeded on leave. I had shared it with him; after all he was my Batman!

I asked him what he was doing there, and he said he was waiting for me! I was speechless! I had also shared with him that I was to board the Frontier Mail from Ambala a little after midnight.

And now the best part – Ramchandar knew about my cousin who was a doctor at the PGI Chandigadh, so he said I should leave all my stuff in his custody and go to stay with my cousin the rest of the day. He wouldn’t take a “No” from me!

He took all my stuff to Ambala and was there at the railway station at midnight to see me off! Thankfully, with great reluctance, he accepted the payment for the expenses he incurred to get my stuff from Chandigadh to Ambala.

He left only after all my luggage was loaded in my compartment!  How can I ever forget the dedication and love of Ramchandar, the affable soldier!